I used to think that humility is a feature most of us would try to instill not only in ourselves but also particularly in the younger generation. I still do. However, while most of us hold humility as an admirable quality in others, we don’t practice it often in our respective professional worlds, and probably less than we assume in our private lives.

Mark Leary, a social and personality psychologist at Duke University, defines“Intellectual humility” as simply “the recognition that the things you believe in might in fact be wrong.” – from an article in Vox. The article made me think more on humility. 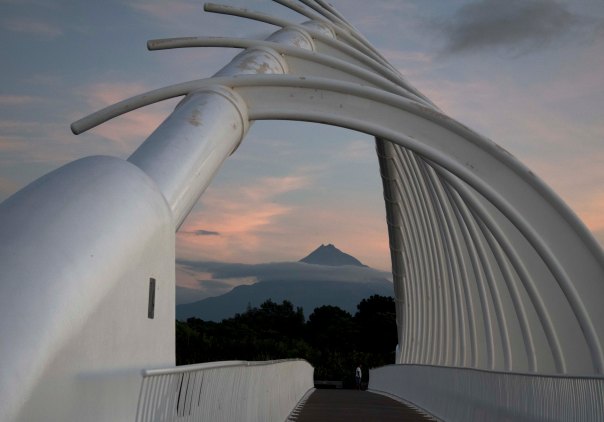 For most of us, practicing humility is a matter of degree; it isn’t always a black-or-white easy call. And quite often, our reluctance to flag our ignorance or mistakes does not entirely stem from our pride, nor is it because we lack integrity. Organizations, professional practices, and societal expectations all contribute to our hesitation to admit our errors, and even sadder, to a creeping tendency to not even recognize them. Further, there is a profound difference between hoping a recognized mistake to be minor with little impact, and downright attempting to cover up.

Academic journals don’t usually set aside space for submissions of failed research projects, despite how much we now sing the values of failures. I know of one brilliant scholar who attempted to begin his career by publishing some of his mistakes, and the reflective learning from them, but this lead to a torturous journey. Eventually, he had to abandon his desire to stay in academia and went into the private sector. In a very public case of Amy Cuddy’s “Fake it till you make it,” the research behind her enormously popular TED talk was eventually deemed to be deeply flawed (owing to small sample size and inherent biases in the design), which then rendered the conclusion suspect. The public criticism and rebuke of her study finally became so ugly that she withdrew her tenure application at Harvard.

In academia, a challenge (valid) to established views takes a long incubation period before interest in it gains momentum and its validity is eventually proven. Similarly, mistakes aren’t always egregious and immediately obvious. Should the researcher of the original “failed” study bear “shame” for the erroneous conclusion? or, accept the criticism and move on? Is the person allowed to move on? Hard work, integrity, pride, a little tweak here and there, doubt, affirmation…all get entangled in the process of producing a research study. Objectivity is a much harder goal to reach in social sciences than it is in physical sciences. The data gathering itself is often already a messy affair in social studies while most data in the physical world are more readily quantifiable and verifiable. Yet, even in the physical sciences sometimes the data and sometimes the interpretation of the data give rise to quarrels that aren’t always clearly and easily settled. 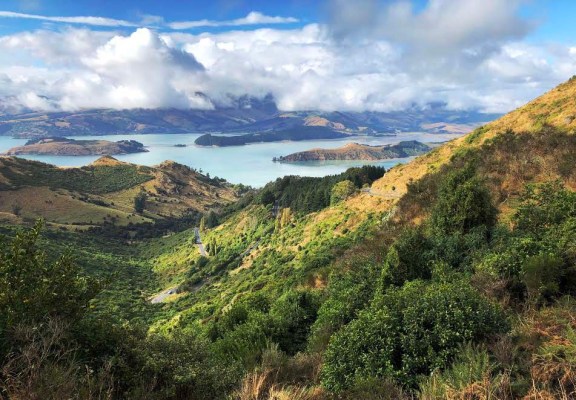 Admitting mistakes, or acknowledging one’s ignorance, in business and politics? That’s often considered suicidal for one’s career. In the business world, it isn’t just management that bears the responsibility for lacking humility – which they certainly lack; our system and collective psyche expect them to behave so. The direct report may berate the “arrogant” manager for not knowing enough while bossing others, but then probably would disdain the same manager should she actually admit some ignorance. It’s a double whammy; the manager isn’t supposed to be ignorant, so if the manager has the humility to admit ignorance but doesn’t act on that humility by surrendering the management position, how is that not hypocritical?

In America, politicians who actually concede personal mistakes are often regarded as insincere, and heaven forbid they ever dare to mention that Americans have made mistakes on the world stage. Just look at the current hot topic of the US special counsel Robert Meuller’s report: There are intricate and intertwined webs of connections between US and Russia; there are muddy waters that have tainted many…yet, blatantly corrupt players and power-hungry politicians think they are “exonerated” by the investigation! The fact that a chunk of the public goes along with such twisted logic demonstrates clearly the system’s complicity.

Comedian John Cleese related a delightful fable in which a guided missile makes a series of mistakes, but each acknowledged mistake results in correction, and eventually the missile fulfills its goal of blowing up the target. And he contrasts this type of mistake, recognized and acted upon with feedback thus redeemable, to an irredeemable mistake such as spelling ‘rabbit’ with 3 M’s. The problem in many situations is that when the feedback is ambiguous, personal interpretations substitute for facts, what could be redeemable mistakes go uncorrected…that’s when the whole system goes awry.

A recent public business mistake, with fatal consequences, is the two downed Boeing aircrafts, where all on board perished. How is the company going to correct its mistake if it cannot even acknowledge the mistakes in the design of 737 MAX? From the preliminary findings, it seems that the design flaws came about from a series of management decisions based on expediency rather than sound analysis. Those arrogant know-nothing managers! (Yet, the design engineers had to abide by the decisions, no? yes?)

As I said in the opening, it is so easy for us to expect others to be humble but we find all kinds of excuses for our own mis/conduct. Similarly, and not surprisingly, we are all in the Dunning-Kruger sphere, where we all regard ourselves as better than we really are, in various arenas and of various degrees. The most common example is that we all think we are good/great drivers, when in fact, by definition, half of the drivers on the road are below average. In a culture or system in which we are expected to act and say more than we actually know – and after a while, we also believe that we are right – humility is the inevitable casualty.

Examining what I have written on this platform, I certainly have gotten a few “predictions” wrong, and colossally so. I thought Netflix’s practices would not make a successful business model; look where it is now, with a “Netflix” button on the TV remote. I thought the “LIBOR” financial scandal would flare up and spread further. But then, given the still highly volatile issue of equity in the global economy, one could argue that the financial institutions are continuing “rigging” the systems, and so it’s just a matter of time for another financial meltdown or a scandal to take place. 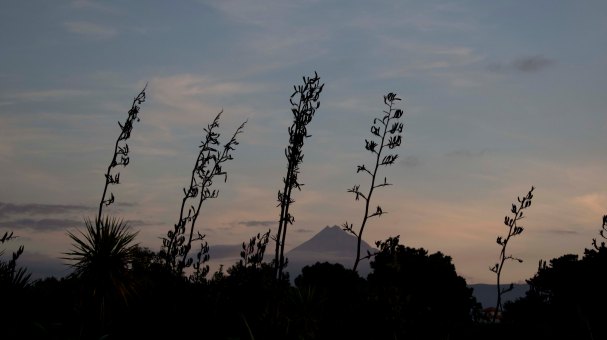