“This American Life,” a weekly public radio show, not only presents interesting human stories, but also often provides insightful social commentaries and analyses. NUMMI of pre-bankrupt GM is a good example (read here, here, and here). And the episode with the intriguing title, “Anatomy of Doubt” still lingers in my mind. While remembering all the key facts, I nonetheless reviewed the show’s transcript to erase all doubts before writing the following.

The “Doubt” episode is yet another reminder that “common sense” can lead us astray. It also reminds me of the classic exercise for communication, or miscommunication, that some of you might have done. This exercise asks groups of five to seven people (or more) to relay a simple message within each group; by the end of the relay, the message can sometimes be unbelievably garbled. It’s a lesson, or a warning, about the reliability of our memory, our tendency to rewrite messages according to preconceptions, and unintended consequences. Yet, we keep doing this on a regular basis…because we are humans. 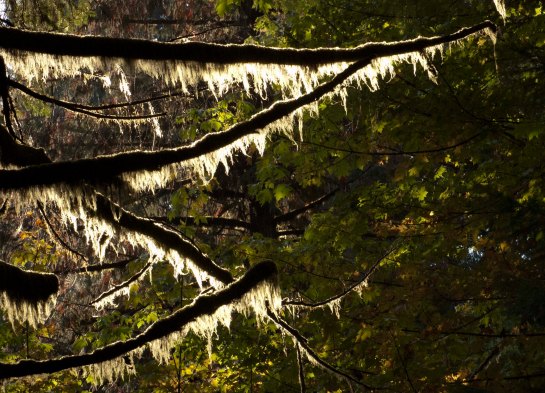 There are two stories in “Doubt,” and they are convoluted, as life often is. The stories are based on crimes made more gripping because the doubts that seemingly inevitably surround sexual assaults. (Now, why does sexual assault elicit more doubts, especially from those who are close to the victims?) I am sure that I will not be able to capture all the twists and turns in this short space; however, I will sketch out the essentials; of course, that reduces the mystery and suspense. So, I urge you to read the transcript or listen to the episode.

The first story took place in 2009, in a Seattle suburb, Lynwood. An 18-year old Marie found herself tied up, under threat of a knife, and raped in the middle of the night. Afterwards, the assailant, still wearing a mask, took a picture of her and threatened her with publicity if she reported. She reported.

Marie grew up through several foster care homes; one caregiver, Shannon, became close to Marie even after she moved out. Marie’s last foster mom, Peggy, a teacher, also kept in touch with Marie. Because Peggy lived closer to Marie, she was by Marie’s side when the police were still processing Marie’s apartment. They did a rape kit, documented various bruises, especially around her wrists, and found all the materials the assailant used, his mask, knife, and the shoelace. No fingerprints were found except one set on the sliding glass door.

Peggy recalled her doubt about Marie’s story from the get-go. “ I was like, oh, my God. She’s telling me that she got raped. But I felt–I just felt horrible. I felt horrible that I didn’t believe her.” Later, Peggy called Shannon who shared the same doubt. The basis for their doubt:

Peggy eventually let her doubt take over. She called the investigative detective and shared her doubt, and that began Marie’s nightmare. Both of the detectives on the case were men, and the senior one had had little experience in sexual assault cases. Marie’s case was his 2nd or 3rd one. 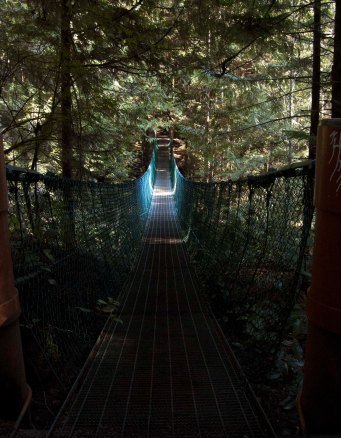 After Peggy’s call, the detectives brought Marie in to the police station for further interviews, though this time, it was clear that they treated her more like a criminal than a victim. They saw inconsistencies and suspicious points in Marie’s story. Another round or two of more interviews later, Marie broke down and agreed to recant her story. Though when she wrote, “I dreamed…” she was forced to rewrite, “I lied about…I made up this story.” At one point, the police threatened her with a polygraph test, which should have raised a red flag but the detectives later claimed that Marie herself brought it up first. Regardless, Marie eventually was charged with false reporting, for which she had to pay $500 court fee, go through mental health counseling, and meet other conditions for a year.

When the news broke that she lied, it was all over the local TV stations. Marie got hate mail and was crucified online. This was an 18-year old woman who was trying to be independent, with her support network faltering around her. She was alone; she needed help; she needed a lawyer. Her subsidized apartment, housing recently independent former foster children, would normally provide assistance. However, the case manager called the police station and was told that there was no rape.

Later, the case manager called a residents’ meeting, without revealing the purpose of the meeting, and exposed Marie’s situation. Needless to say, the majority of the residents were hostile to Marie. (There was one young woman who saw Marie’s tone and posture as those of someone who was traumatized…this young woman had a similar experience.) After this public shaming, for the first time in her life, Marie thought about suicide.

“The false reporting charge meant that Marie’s rape case would be officially closed. The physical evidence police had gathered at the scene was destroyed except for a single fingerprint card that was left behind. Everything else– the rape kit, the bedding, the DNA swabs– they were never even tested in a crime lab, never analyzed.”

Two months after Marie’s case, Shannon saw on TV a news story of a rape case in a neighboring county with the exact same M.O. as Marie’s. Shannon realized then that her friend probably was a true victim. Shannon contacted the detective in charge of the new case and told him about Marie’s story. The current detective called Marie’s case detective and was told that she lied and there was no rape. The current detective never followed up with Marie.

“Years later, there was an outside review of the case by a police investigator, a sex crime specialist named Sergeant Gregg Rinta. His report said, quote, ‘The manner in which she [Marie] was treated by Sergeant Mason and Detective Rittgarn can only be labeled as bullying and coercive.’”

You didn’t really think that I could finish this story in one shot, did you? And I promise there are implications for social psychology and management. Till next time,