(Part 5 of the series on intergroup dynamics.)

yet another april snow

My sympathies initially were with the Middle group; they really were squeezed between two polarizing forces.  The tension from such polarization was the basic reason for the Middle’s existence, yet managing this tension was what ultimately trapped them.  The middle group always tried to mediate between the top and the lower.  However, the paradox of “success” for the Middle group meant that a relatively peaceful co-existence between the top and the lower would render the Middle group irrelevant.  So, to assure a place in the system, the Middle needed to be only a little successful, while not totally failing. “Failure” would lead to rejection by the system, which was not the same as irrelevance.  To reach that delicate balance, the Middle chose to manipulate (not necessarily as an intended goal) the information flow such that neither the top nor the bottom would have a good grasp of understanding each other.  In other words, what the Middle tried to achieve was for the other two groups to become reliant on the Middle for information, both the amount and the veracity.  This was where they lost my sympathy!

The Case of Social Comparison            Understandably, the Middle needed to look at both the top and the bottom groups simultaneously for information, validation, reflection, etc.  Yet, those two mirrors/audiences were of such divergent nature that for the Middle to be in concert with one meant the opposite with the other.  It was often then that the Middle felt compelled to offer one side what they could do in words but to the other in actions.  So the Middle in Montville often appeared as if they were saying one thing but were doing the exact opposite.

For instance, the Middle proclaimed to the lower group that they were going to help the lower create a two-tier society.  This belied the obvious solution: take themselves out of the system!  Yet, the Middle still tried to convince the lower group of their sincerity, to which the retort was:  “The message we want you to carry to the Elites is that we don’t want you carrying our messages to the Elites.  Now it certainly wouldn’t make sense to ask you to convey that message to them, would it?”

Let me state the obvious anyway:  The social comparison for the Middle was particularly complicated.  In order to carry out their mediating task, they needed “factual” information from each group – at least, as factual as the top’s and the lower’s respective internal perspectives would offer.  But remember that both groups engaged in secrecy to maintain their group boundary; what would be their incentives to reveal to the Middle their internal issues?  For a while, the Middle was able to present a somewhat persuasive argument to the other groups that they could help ease the tension, and in order to do so, they needed information.

Note that we haven’t even begun to address the Middle’s own internal dynamics.  Not surprisingly, they too, found it extremely difficult to develop, understand, and manage their group dynamics. 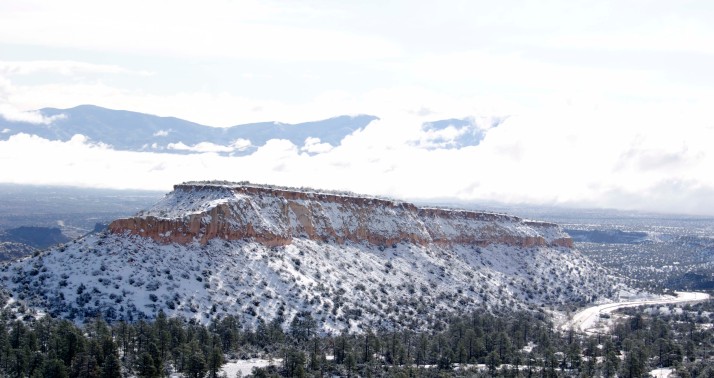 The Case of Groupness             Logically speaking, to manage other groups and the tensions arising from the polarization, the Middle needed to be very strong, coherent, and secure in their own groupness.  Yet the nature of being in the middle meant that the members were constantly being pulled in different directions.  One strategy for the Middle to release some of these tensions was to “selectively over-communicate some facts while under-communicating others.”

Managing the information flow then became the power base for the Middle.  If they could argue to both groups that “information-sharing” was the key to depolarize the system, they might be able to access some of the secret information of the other groups.  However, once they did manage to access secret information, they had to use such information carefully.  If they revealed any secrets, their credibility disappeared, along with their power, which in turn meant that the other groups could talk to each other directly!  That’d be a horrible development for the Middle!!  This convolution became the essence of the Middle’s dynamic conservatism.

For the top and lower groups, their own internal reality was their sole focus.  Not so for the Middle; their identity rested in the intersection between the other two groups.  This was where they were caught/trapped.  Roughly the logic goes like this:  The top and lower groups could and usually did blame others for their own internal conflicts.  The Middle usually ended up absorbing/internalizing most of these conflicts.  What’s more, the Middle’s insistence on being at the center of communication processes for the system exacerbated these internalized conflicts.  When the Middle attempted to bring all forces together, conflicts, disagreements, fragmentations occurred; yet, their role was to mediate, so these conflicts must be the fault of the Middle.  And therefore, the solutions had to lie with them as well.  But if the Middle tried to pull themselves together by increasing their own group cohesion, it could only be done at the expense of furthering the polarization of the other two groups…and so forth. 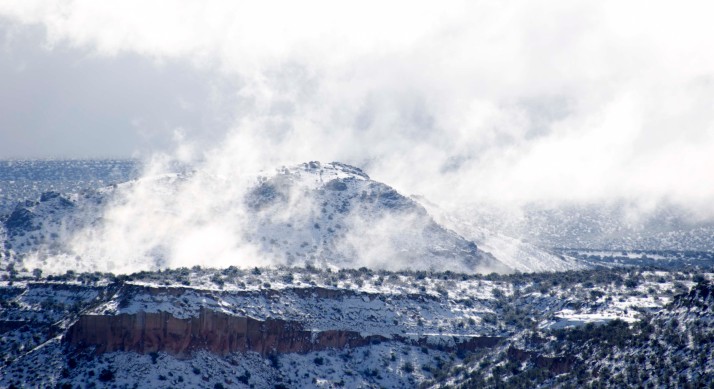 The Case of Communication                        One of the most used, and abused, phrases in our workplaces is “we have a communication problem.”  It’s as if we somehow believe that once we start talking, transmitting information, things will get better.  But “communication problem” is only the gloss on much complicated issues.  For instance, at Montville, the Lower’s communication desire was “ Give us data that will confirm our worst suspicions.”  This group, being information deprived, would interpret even silence as “All hell was about to break loose.”  For the top group, information meant “Tell us about the vulnerable spots so we can manipulate them more effectively,” and “Tell us how great you all think we are.”  Communication to the Middle group was all about tools with which to depolarize the system while giving themselves polarizing power to sustain existence.

So, how did they convey “unity?”  A delightful word to which no one can object!  To the top and lower groups, unity talks were all about their own internal-group unity, which might strike us as a point of similarity “unifying” these two groups.  But digging deeper, we found “unity” assumed different meanings for these two groups:  protection and defense for the lower; more power for the top.  “Unity” took on yet another meaning for the Middle: It was all about the unity of the whole system, because only in a “unified,” or more accurately a juxtaposed, whole system that the Middle could exist.

Fundamentally, communication is the process by which different parties come to compare and contrast different realities so that some convergence of a “collective/common reality” can be established.  If individuals and/or groups have exactly the same reality, by definition, there is no need to “communicate!” 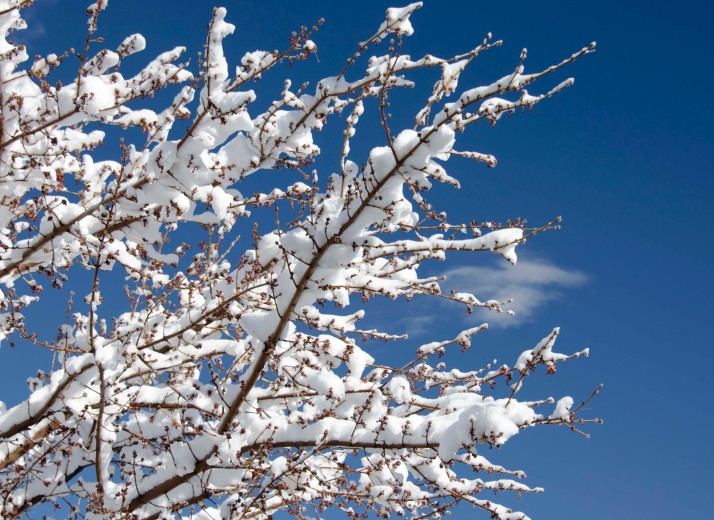 The Case of Common Reality            This is the clue to solving the Middle’s existential crisis.  The logic is similar to the notion:  “Give a man a fish and you feed him for a day.  Teach a man to fish and you feed him for a lifetime.”  The Middle could conjure up a persuasive common reality for all to comprehend, but given the respective dynamic conservatism for each group, the probability for this proposal to succeed wouldn’t be very impressive.  A much more effective path would be for the Middle to bring the others into a dialogue about what reality could be structured/restructured to improve the system, and thereby better serving each group.  Unless and until all groups feel vested in the health of the overall system, taking the responsibilities of shaping and maintaining it, the paralysis continues. (Please note that paralysis doesn’t mean inaction; on the contrary, it’s often manifested in busy actions.) However, this was not how the Montville simulation concluded.

At the end of the Montville story, the lower group’s “guerilla-entrepreneur” strategy worked to totally upend the mini society.  The Middle, being at the crossroad of either joining the lower group to restructure the system or taking themselves out of the system altogether, decided on the former, and the newly evolved dynamics eventually made the top group members feel very left out!!  It didn’t help that the top group members literally walked in during the final stretch of the development, after their fancy dinner escapade.  Now, the top could have chosen to join and help remake the system, but they were being petulant, suspicious, and dispirited, so they didn’t participate in the birthing of the new society.

A little grace and a little humility would really go a long way.  Next week, I’ll provide an overall summary.  Till then,

copyright taso100 © 2010 – 2015 all rights reserved: no photos or content may be reproduced without prior written consent